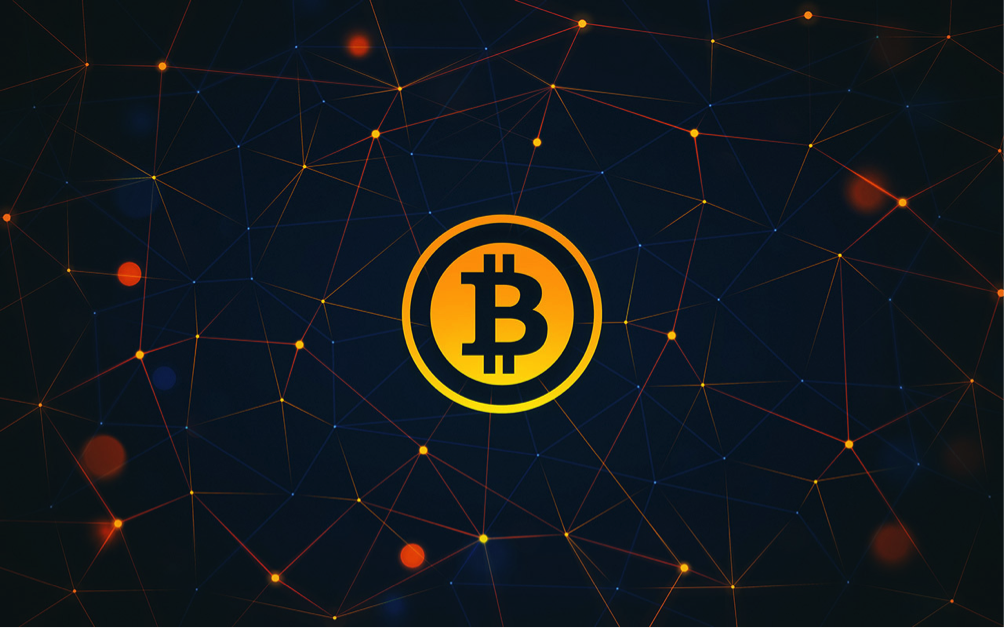 A cryptocurrency is a digital asset or a virtual currency used as a mean of exchange through encryption in order to make transactions secure and to control the creation of a new currency.

A definitive feature of cryptocurrency, and arguably its most captivating allure, is its organic nature; It is not issued by any central authority, and this feature makes it theoretically immune to government interference or manipulation.

They exist in a network created by thousands of people operating on online platforms and can not be controlled by governments and banks because the system doesn’t allow to disclose any information regarding the owners and users of Bitcoin.

Bitcoins are not related to personal data, and as a simple set of alphanumeric characters, it is not possible to identify the owner or user. Thanks to the Bitcoin’s structure and organisation, transactions are much faster than the ones use in traditional banking.

These transactions are faster because there are thousands of people in the system that contribute to approve and control them.

Nevertheless, the cryptocurrencies’ market is very unstable even though an expanding one. Short-term gains can be very high but the same applies to losses.

As a precaution against digital counterfeiting, a “proof-of-work” scheme is used, which is a mechanism built to discourage denial of service attacks and other abuse of service, such as spam on the network. The technologies used are of peer-to-peer (p2p) type on networks whose nodes are the users scattered around the globe.

“Proof of work” is a protocol whose main goal the deterring cyber-attacks such as a distributed denial-of-service attack (DDoS): it has the purpose of exhausting the resources of a computer system by sending multiple fictitious requests.

The “Proof of work” concept existed even before bitcoin, but Satoshi Nakamoto applied this technique to his digital currency revolutionizing the way traditional transactions are set.

In fact, the idea was originally published by Cynthia Dwork and Moni Naor back in 1993, but the term “proof of work” was coined by Markus Jakobsson and Ari Juels in a document published in 1999.

Proof of work is maybe the biggest idea behind Nakamoto’s bitcoin white paper – published back in 2008 – because it relies on trustless and distributed consensus.

Most crypto coins have been designed to gradually introduce new currency units, to avoid hyperinflation.

Below are the most important currencies in circulation:

A scrypt is a memory hard key-derivation function. Memory hard functions require a large amount of RAM to be solved. This means that a standard ASIC chip used for solving the Bitcoin SHA-256 Proof of Work would need to reserve a certain amount of chip space for Random Access Memory instead of pure hashing power.

“Proof of stake” is a different way to validate transactions and achieve the distributed consensus.

It is still an algorithm, and the purpose is the same as the “proof of work”, but the process used is quite different.

Proof of stake’s first idea was suggested during the BitcoinTalk forum in 2011, but the first digital currency to use this method was Peercoin in 2012, together with ShadowCash, Nxt, BlackCoin, NuShares/NuBits, Qora and Nav Coin.

Unlike the “proof-of-work”, where the algorithm rewards miners who solve mathematical problems with the objective of validating transactions and creating new blocks, with “proof of stake”, the creator of a new block is chosen in a deterministic way, depending on its wealth, also defined as stake.

The cryptocurrency market has already exceeded $ 100 billion in capitalization and in particular the crypto currency that has been so far the most successful is Bitcoin, which represents 40% of the market counting about 45 billion capitalization. Undoubtedly, Bitcoin is the gold standard in the crypto currency industry but despite that the competition is very aggressive.

THE FUTURE OF CRIPTOVALUTE:

This sector has attracted the attention of several banks, governments, investors and even universities. The potential expressed by the Distributed Ledger Technology (DLT) transaction system is huge, but most of the traditional institutions haven’t realized yet the real benefits that can derive from this sector. First of all, we must remember that this system:

2 – allows you to monitor all transactions in real time

3 – Reduces the time of all clearing and settlement processes

6 – This coin type is fully traceable and as a consequence the risk of fraud is minimized.

From the business point of view, the benefits of this technology include:

1 – the improvement of trade finance operations

2 – the reduction of bureaucracy-derived waiting time

3 – the improved speed in making payments

4 – Improving the use of capital through greater efficiency

Most likely, the future of crypto currencies will depend on the collaboration that will be established between all market-based institutions and legislative decisions.

CRIPTOVALUTES DO NOT REPRESENT A SOLUTION:

Despite the benefits of using this technology, blockchain is not the solution to all the problems that affect our financial system. Currently, the world is discovering a new financial instrument and this boom is leading to the creation of a huge bubble that will burst soon. Given the speed with which this phenomenon is spreading, the traders of new currencies haven’t even had time to study the limits, problems and opportunities of these tools. According to some industry experts no crypto currency is safe outside of Bitcoin and the success of all competitors is only due to current market excitement. Several experts found obvious correlations between the tulip bubble and the alleged crypto currency one.

According to Sole 24 Ore, the most important Italian business and finance newspaper, despite these tools being virtual, they are damaging the real economy and fuelling a recycling phenomenon. The independent intergovernmental body that develops and promotes policies aimed to protect the global financial system against money laundering, terrorism financing and proliferation of weapons has not set half-measures on Bitcoin.

“Virtual currencies and bitcoins in particular are the wave of the future for payment systems – says the report – and provides a new and powerful tool for criminals, terrorists, financiers and evaders, enabling them to circulate and keep illegal funds outside the scope of law. ”

Claudio Clemente, Director of Banca d’Italia’s Financial Information Unit (UIF) reiterated what was stated by the independent intergovernmental body. According to the Financial Action Task Force on Money Laundering (Fatf Gafi) by 2140, 21 million bitcoins will be recorded (but each unit can be divided into small parts) and in April 2014 it had calculated more than 12.5 million bitcoins a counter value of more than $ 5.5 billion.

The National Antimafia and Counterterrorism Directorate has been following the evolution of the situation for a long time and has indicated that there are still many barriers to information exchange, while organized crime is getting closer to modern Communications technology.

“Financial investigations – recalled the deputy national antimafia and anti-terrorism agent Filippo Spiezia – must take into account these developments, such as the spread of virtual currency. Above all, is needed a shared improvement of the quality of response in cases requiring a coordinated approach involving multiple jurisdictions. It is in this context that the possibility of creating a new Interpol Notice specifically aimed at facilitating the exchange of information in investigative procedures focusing on tracing and identifying the proceeds of crime has been specifically examined.

Ethereum can be considered as an emblematic example of the risks that these new technologies may have. Unlike other crypto currencies, Ethereum is not only used for currency exchange but also represents a network for contract transactions to perform many operations such as: electoral systems, domain name registration, financial markets, crowdfunding platforms, intellectual property and much more. The success of Ethereum is due to the unexpected increase in value of about $ 392 in just 6 months.

It was thought that Bitcoin could have been far from over but this did not happen, today the value of Ethereum is about $ 200 and that value is set to go down.

The worsening of expectations was due to a flash crash that led to a variation of $ 310 to 10 cents. Today, oscillations are frequent and of considerable magnitude.

These financial instruments are for experts only, value changes are sudden and worrying. Nonetheless, if properly used, investors can become millionaires in no time. The case of the anonymous digital portfolio holder number 0x00A651D43B6e209F5Ada45A35F92EFC0De3A5184 has been emblematic, which has managed to pass, through Ethereum, from $ 55 million to $ 283 million in just a few months and announced it through Instagram in Bahasa, an Indonesian official idiom , One of the world’s tax havens.

SHOULD YOU INVEST IN CRIPTO CURRENCY?

To invest in crypto currency you need to be aware of what might happen given the risk that these financial instruments entail.

It is often possible to read that anyone who starts investing in Bitcoin or its competitors will become rich in little time or that these tools must absolutely not be used given the high probability of losing its own capital.

Both theories are wrong, the best advice is to study before beginning to invest but above all it is very important to invest small amounts of money whose loss would not affect your financial situation.

The future of monetary technology will also be this, but now it is too early to determine which will be crypto currency’s future given the rising of problems involved with it.